When God's at the helm of our lives and in charge... He delivers beyond our wildest imagination.

Graham and Julie were married in January 2014

When Graham signed up for ChristianCafe.com in New Zealand he was thinking he'd meet a nice Kiwi. Julie thought ChristianCafe.com would be a way to refine communication skills with a Christian guy in America. Little did either know that God had a different plan for their lives. Suffice it to say Graham opened up his search and Julie received a 'wink' one summer's day. 2 months later Graham was flying across the Pacific to meet the CA girl.

Seeing each other in person they say was like seeing an old friend and they felt they'd known each other for quite some time - it was a God thing. And then, before they knew it - 2 months later Julie was flying 6500 miles to the south to see Graham in New Zealand.

To top it off she was surprised with a proposal down under! January, 7 months after God orchestrated this meeting they tied the knot in America. Graham and Julie couldn't be more thankful, in love, and in awe in God's divine hand in this love story.

While it is quite an unconventional story.... God is in the business of making unconventional... conventional. Still commuting back and forth across the Pacific until both families are one roof permanently, it is truly amazing what God has done as they stepped out in faith following His lead.

They are thankful for the ChristianCafe.com medium so these two people from different countries, an ocean, and continents apart could become husband and wife! God is SO good! 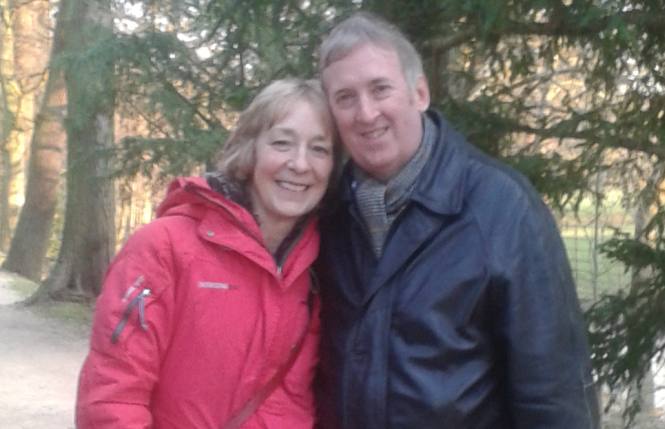 Ian and Rosie on a forest walk 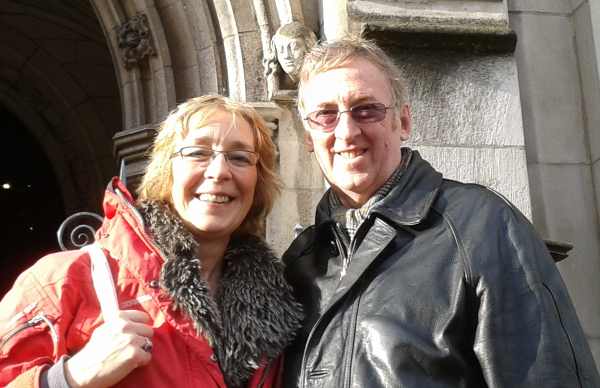 Ian and Rosie have been wonderfully blessed with each other

All the best to ChristianCafe.com.

I found my soul mate the very day I became a paid member and we are going to meet in person soon. I give God the glory for what He is doing through your ministry and thank you so much for such creative ideas.

I am now engaged to be married. Thank you so much for a wonderful venue to help bring Christian matches together. God is awesome and He is the matchmaker.

It is very warm and welcoming to know that one would take the time and effort to write such detail replies to their customers.

It certainly reflects well for your company and separates you form all the other online dating sites out there. Your entire team are groomed in this same way and all deserve a pat on the back. Well done ChristianCafe.com!