I have found an amazing girl with whom I will be spending the rest of my life. 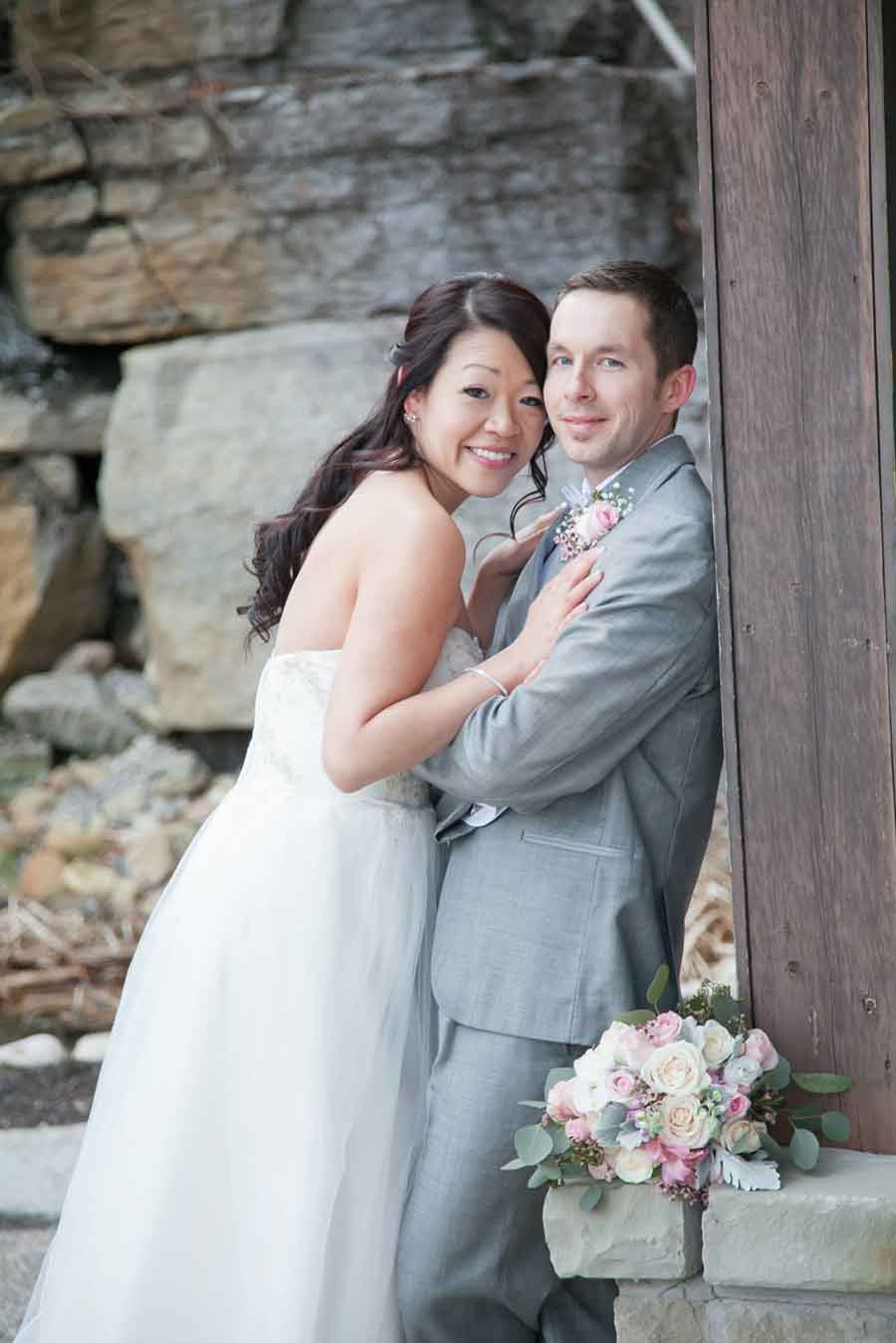 Corey and Irene on their special day 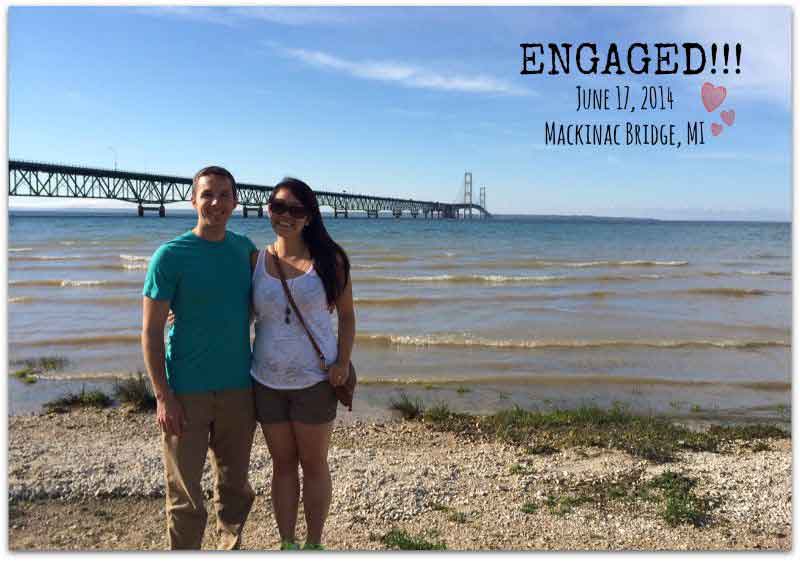 Corey and Irene were engaged in Michigan

It started in January of 2013 for me. After living in Kosova (Eastern Europe) for four years I had met amazing Christian girls who had become great friends but nothing more. After they had talked about ChristianCafe.com I berated them for dating online. I sarcastically told them that they were foolish for trying that. But being a very curious man I decided to check it out.

I went on ChristianCafe.com for a free trial in January with no luck. Girls, pretty girls, who loved the LORD had messaged me but I was very shy in my communication with them. It wasn't till mid March of 2013 that I decided to try a 3-month membership, even though I was quite financially burdened at the time. I decided that since I spent some money I better start messaging people I thought were interesting as opposed to looking for the PERFECT woman. I started talking to a few women in Europe but didn't have the connection I was looking for. Being raised in Michigan I decided to look back home... then broaden my horizons by extending the largest possible radius. Thankfully that included Toronto, Ontario, Canada as there was a "foxy Asian beauty" as I like to refer to her as, that caught my attention.

As a man I can honestly say that I was drawn to her outward beauty through her pictures. But what prompted me to message her was that I could see her love for Christ and passion for the Lost through the answers to the opened ended questions. I felt like I had a good picture of who Irene was before even messaging her. Irene had had some experience with various Christian dating sites but she just happened to be using ChristianCafe.com at this time. We connected over some messages and decided to chat outside the site after a week of chatting on ChristianCafe.com.

At this point in time I had considered Kosova my home and had no desire to leave. I love the people there, the food and ministry and work was great. Irene was in the works of relocating from Canada to Asia to continue ministry to college students. However, after one month of talking, God had other plans. I had told her in April that I wanted to come to Toronto and meet her to see if what we were experiencing was real. But up to that point I had no plan for "us" if things did go well. Again, I loved Kosova and she was moving to Asia.

Changes with my employment were taking place that spring and after a week in May of praying and fasting, the LORD was sharing with me that it was time to come home. Irene spent some time in prayer and after talking with her mentor they both decided that it would be best for her to wait a year before heading to Asia. I came to Toronto in July and although it was nerve wracking for us to meet and took us a few days to calm down we felt this indescribable connection. I visited a couple more times in August and September before deciding to live in Toronto on a visitor's visa so that we could get to know each other better.

After 11 months of dating, on June 17th, 2014 I asked Irene to marry me. She laughingly but lovingly said yes.

We are grateful for the service you gave us and honestly neither of us had an expectation that we would be connected with someone that was so compatible it seemed unreal. Thank you soooo much.

I pray that ChristianCafe.com would be used as an instrument by God to link His children with a partner that is compatible and will serve Christ by serving each other.

I just want to let you know that I now have a Christian partner thanks to this site.

We have been together almost 4 months and going well.

I found my wonderful Fiancee on your site, so your work is done now ;)

Thanks for being there! I really appreciate it.

Met my match on your site.

My husband and I met in 2005 through ChristianCafe.com when you offered a pricing special.

We were engaged 2006 and married 2007. Honeymoon on a Hawaiian Cruise. Thank you!!!!!! We always have fun telling our story.

I have found and married the Love of my life on ChristianCafe.com.