I am unsubscribing from your site, but in the most positive way. 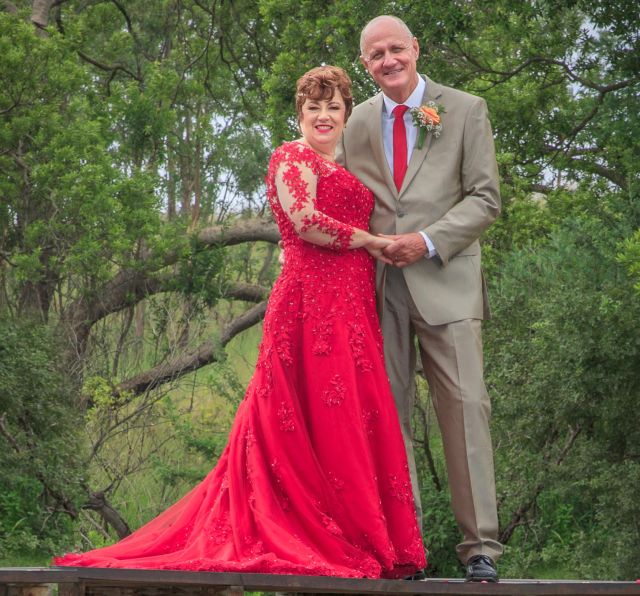 Alison and Barry's married on a magical day! 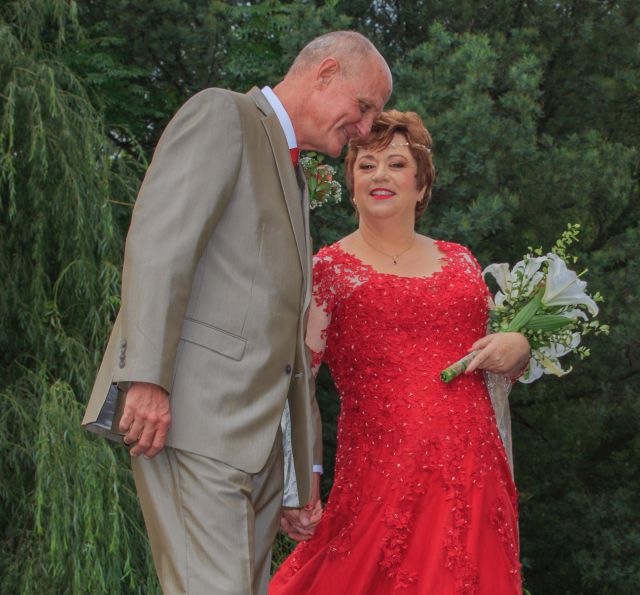 God answered Alison's prayers and dreams when she met Barry

At the end of November of 2016 I met my husband on your site. I can't express fully in this email the miracle that God has done in our lives.

I will be 52 next month and have been single all these years. The Lord spoke to me many times, telling me that I would not be single all my life. He also said that He would move suddenly in my life and when He did, He would not just open a door for me, but would blow the front of the house off. There was only one message sent to me on your site, and it took only one...

Barry was in the USA and I was in South Africa. We communicated constantly for about six weeks, until he arrived in South Africa on 11 January. Two weeks later he proposed and we were married on the 5th of February. What a magical day!

I can't describe the peace and joy and delight we are in the middle of, every day. Thank you, Christian Cafe, you made our dreams, and God's words, a reality. 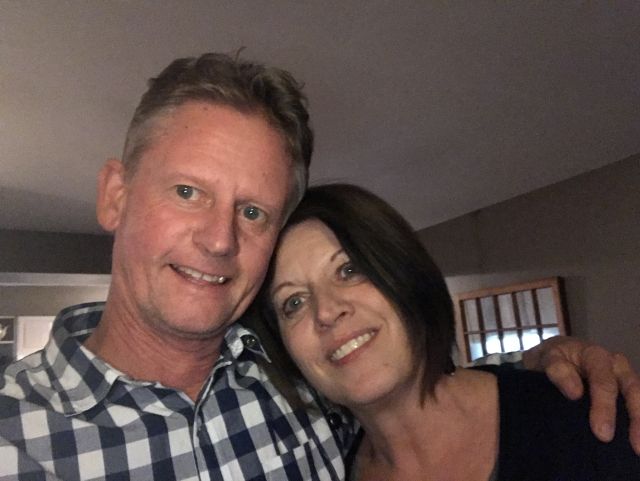 I have found the love of my life here on Christian Cafe. We live on opposite sides of the world: Janie lives in London, Ontario, and I live in Newcastle, Australia. We began our communication in July 2013 and continue through to today.

I flew to Canada in April this year and we met for the first time. Sparks did fly and we are now pursuing our love relationship.

Thank you for providing a platform where Christians can meet like-minded friends.

I've been married 7 years to the Man of my dreams I met on Christian Cafe! 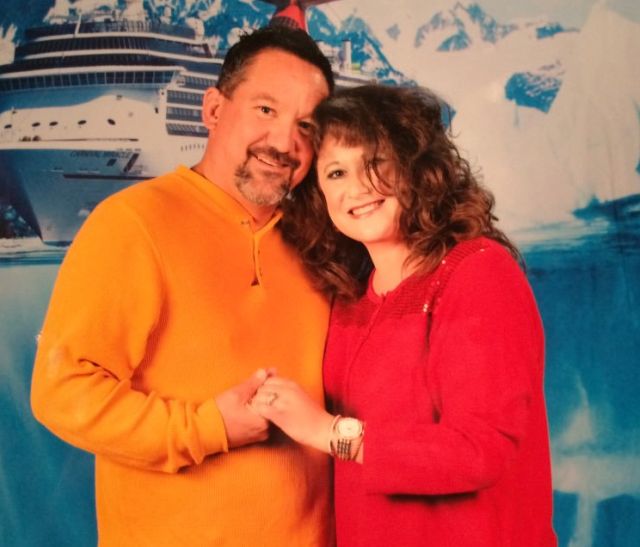 Don't they make a great couple!

You provide such an amazing service and so continue to bless and bring couples together in love.

My sister met her husband on your site and they have been happily married for over 10 years.

It was so encouraging for me.

I am glad that I took a chance with your site.

I am excited to say that I met my girlfriend on this site just a couple of months ago and we are really getting to know each other well. I am very thankful for your service!

I've found someone special on ChristianCafe. We have been talking since 2015.