Without your hard work, I would never have met the love of my life. 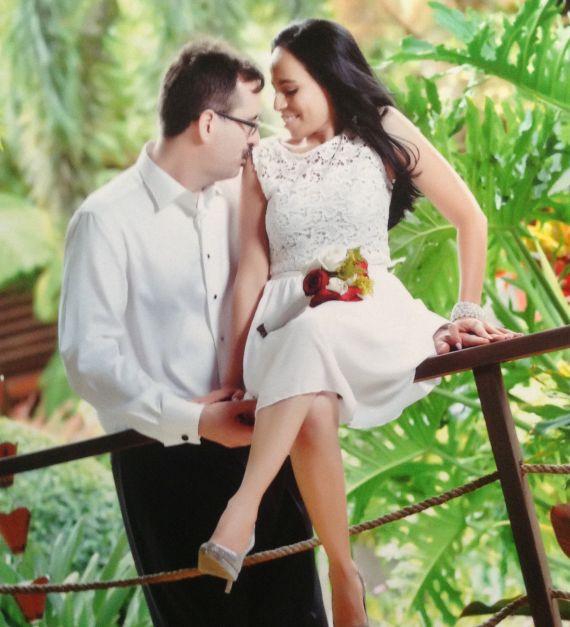 Steven and Fanny share a special moment on their wedding day

I met Fanny on January 21st 2013. We got married in her country, Dominican Republic on April 9th 2016 and we now live in Ohio. I have been truly blessed to meet my best friend and amazing wife.

How I met Mr. Right on your site (my forever friend from the North) 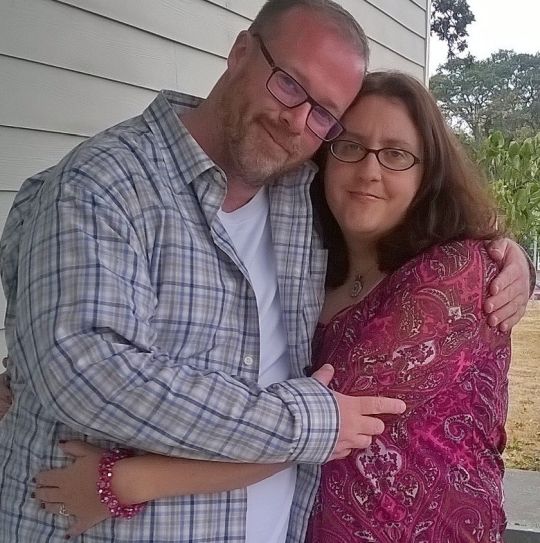 James had a paid membership off and on for many years. I was actually using another Christian dating site at the time and only thought I would take a peek at ChristianCafe.com when I met James.

He was exactly the kind of Godly, sincere, intelligent, and tenderhearted man I had always asked for in my prayers. We connected immediately and have talked every day since meeting on your site!

We are now engaged and will be married next March here in WA state. We both agree that the effort it took to write answers to your questions was part of what drew us to each other. James had been disappointed when women would not answer in length or with much clarity on the site. I felt the same and also thought much of what I read to be inflated as far as expectations go or not serious enough.

I would encourage anyone who is seriously looking for a life long commitment to be as honest and clear as possible. Words say a lot about one's character and attributes...often more than pictures. Also, do not be afraid to open yourself up to the possibilities of meeting someone from another country. As in all things be cautious but you never know who God may have in mind as a future spouse and true love has no boundaries!

Thanks again for bringing my wonderful Canadian husband to my doorstep. It truly was an answer to prayer and God used the Christian Cafe as the vehicle to bless us with each other!

My husband and I met via ChristianCafe.com through a (God-directed) glitch in the search features. 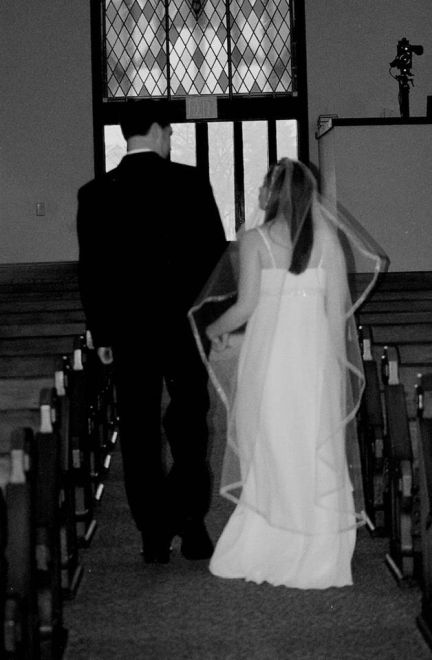 Sandra and her husband on their wedding day, 7 years ago. 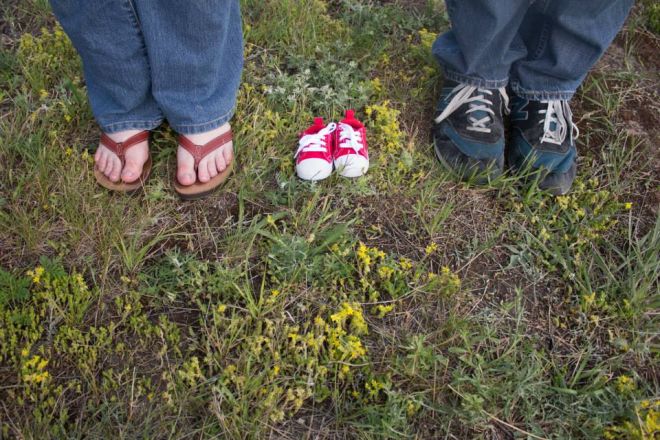 They now have a "Cafe Baby"!

We were living in different countries (British Columbia, Canada and Michigan, USA) in different time zones and within 2 weeks of constant chatter back and forth, we knew. One of us was going to have to move.

We've been married now for 7 years and have a 2-year-old daughter.

If not for Christian Cafe, we never would have met.

I have found the love of my life on here.

I am from the U.S and she is from the Philippines and we first started chatting around December 1st 2015. We are planning on getting married next year.

I am so thankful to God and to this wonderful site, ChristianCafe.com.

God is faithful , and I got recently engaged. Thank you for being part of my blessing.

I met my husband in 2004 on Christian Cafe. We spent one a year emailing and later calling. We married on September 1st, 2005. We were married for almost 10 years before he passed away in May of 2015.

I met my wife through the ministry of ChristianCafe.com. We are going to celebrate the one hundred and third anniversary of My Father's birth, and my wedding to Rebecca which happened over 672 weeks ago! (But Who's counting)

I would like to cancel my membership on Christian Cafe due to finding my match!

I was delighted to use your website for a short time and I met a lovely man.

I enrolled for one month and during that time, I am happy to say, I met a man.

We got married in February this year and are very happy. Thank you very much for enabling me to meet a wonderful husband.

Love this site. ChristianCafe.com is the best service out there, and please never change your moral, ethic, and godly ways. Thanks to your site which made the meeting of two lonely and unique hearts possible.

We met early January 2016, and within a few weeks we knew we would be together. August 2016 we celebrated our love and joy in a beautiful wedding ceremony.