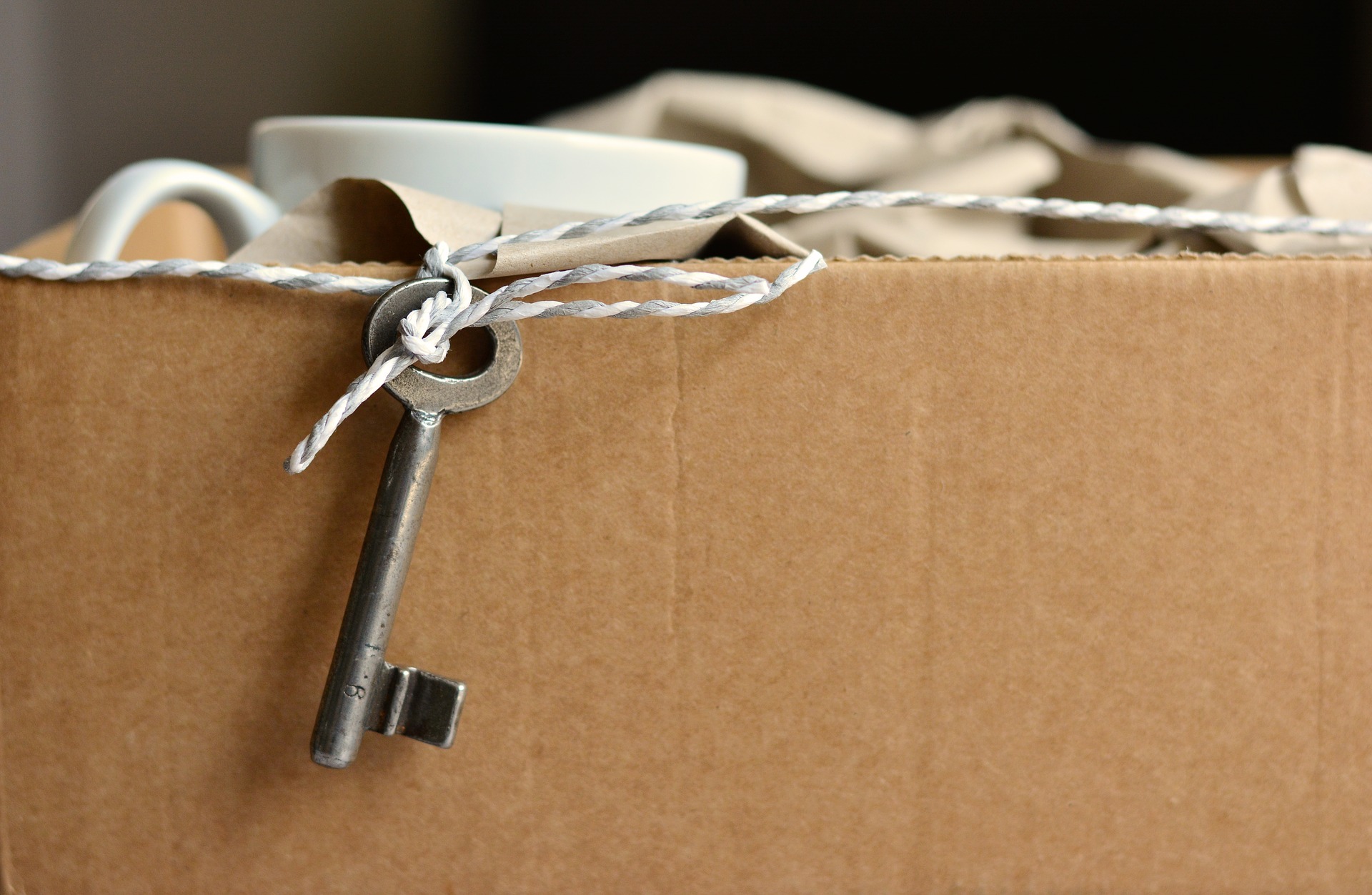 Dr. Jim provides advice surrounding the decision to relocate to be closer to someone you met online.

» Who should be the one to move for a relationship?

If one is using the Internet to connect with others, especially via an online dating service, they are very likely to confront the question of making a move. The very fact that the Internet is being used increases the likelihood that you will meet someone that does not live near you. I suggest that this strong possibility should be a question that you consider BEFORE you sign up for an online dating service.

Should the man be the one to move – or the woman? Should the one with children move or not move? Is it a test of the commitment to the relationship to see if the other person will move?

All of these questions pose serious considerations. Relocation is a major event in anyone’s life and should not be treated lightly. I have received too many emails from those who did not fully consider all that is involved in moving to another town or even another country. When they ‘rushed’ to make the move, some found themselves quickly abandoned and alone in a strange place. The situation was compounded when they had to pick up and move back to their former community and relive the disappointment and embarrassment over and over as they shared the story with each friend and family.

Here are some thoughts that I would like for you to think about as you give this consideration:

Don’t make decision in the early stages of the relationship

Any consideration for relocation on the part of anyone should not be made during the early stages of a relationship. The first few months of any relationship are filled with fantasy and possibility and it is challenging to get an accurate picture of another person during this stage. I suggest that you relax and enjoy getting to know one another as well as each other’s friends and family.

Consult with a third party

When you are ready to give consideration to moving the relationship into a deeper level of commitment, I strongly suggest that you obtain an objective third part evaluation of your relationship. A Christian counsellor or a pastor trained in counselling can do this.

IF you have children, do not surprise them with the idea of relocating. This can be very frightening to a child at any age. I suggest that when you are ‘thinking’ about it, that you share this with the child in a way appropriate to their age. Tell them that you are giving it some thought and have not arrived at any decision, but want them to be praying about it with you.

Consider the costs! Relocation is a very expensive process in most cases. Some of the costs involved are real estate fees, storage fees, tax consequences (see a CPA or attorney), loss of older furniture and appliances that cannot take the move, disconnect and connection fees, restocking of food and consumables, long distance phone bills. These are just a few of the obvious ones. The reality of either losing or distancing yourself from family and long-standing friendships for you and any children involved should be considered.

Make it a mutual decision

The decision to make a move should absolutely be one that is developed MUTUALLY and arrived at together – without any pressure. Such comments as ‘if you really loved me you would move’ are unfair and selfish. Real love understands and works through this process; giving and taking to arrive at a decision that is wise and one that each can fully embrace.

Visit ‘the other world’

A final step should be that each of you should visit each other’s ‘world’ and see what is really involved on an emotional and financial basis to make such a move. Walk in each other’s shoes and try to understand all that is involved for not only yourself, but the other person too.

The man should likely make the move

I believe that the man should make the move in most cases, especially if children are involved with their Mother. There can be good reasons to move the other way, but in most cases I believe that the man making the move is the sensitive and responsible thing to do. One of the more compelling reasons to not do so is a long-standing career that would suffer financially if he were the one to make the move.

I believe that if a couple takes the time to process this question in a mature and considerate way, they will greatly increase their chances of having a move that meets each other’s expectations. A move can be a wonderful occasion for adults as well as children. I suspect that there will always be some grieving in making a move, but if the one grieving had a chance to fully develop the foundation for making such a move, they will quickly move through the grieving process.

Ready for a move?

2 comments on “Long Distance Dating: Who Should Relocate?” Add yours →