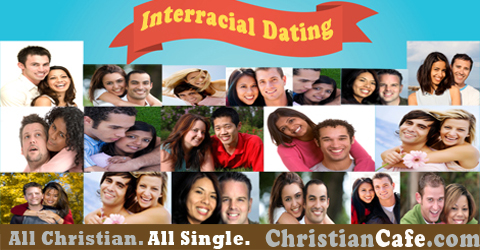 The impact of interracial dating on our society and how an interracial relationship is viewed by many.  How to make it work, some great points to work. Stats of the interracial marriages over the years in the US.

Interracial dating is becoming more accepting in our culture and around the world, as the world itself is becoming more integrated and it is getting easier to “live” the outsider experience (with the help of the internet and also we get in contact with more people with different background, race, religion, etc on our own neighborhood).

Stats along the years about interracial marriage.

Back in 1980 stas shows that around 6.7% marriages were interracial.  In 2000, 1 in 10 couples were in a interracial marriage (5.4 million couples).  Forward to 2008 the number more than doubled (comparing to 1980) showing 14.6%, and over 15% in 2012. And it is just going to increase as the world becomes more connected with the outside world. Dating a person from a different race isn’t as controversial as before, but still couples that are in this kind of relationship feel the impact of a long history of racism.

Is it a big taboo to have an interracial relationship nowadays?

The world is becoming more homogeny and with it, we see that dating someone with a different background is not a big taboo anymore.  However even if culture has changed about interracial dating, and people are more accepting nowadays, the couple will still feel the impact of a long history of a no-no dating from different race, racism and even different expectation.

They will have to deal with emotions, history, and culture of a different background they are used too. The couple should talk about how the differences will impact their relationship, their lives and even their families. Even if two people are born in the same city, but have different backgrounds (different race, social status, different culture, etc) they will have to learn how to deal with the intellectual part of dating someone different and the sensitiveness of the others culture and the family issues.

Attitudes from family members and friends and the impact on an interracial relationship.

Some people don’t have an opinion on interracial dating until a friend or a family member is dating someone out of their racial background.

Sometimes their opinion can change from a not care attitude to a disapproval attitude. And the opinion of a family member or even friends can have a huge impact and the person will have to choose from keeping the relationship and deal with the “upsets” or just break up to avoid arguments.

It is important to know the culture behind the other person before the relationship becomes more serious while dating someone with a different race, background, culture, etc.

Interracial dating can work and does work when both sides compromise and try to learn the cultural background and nuisances of the other.