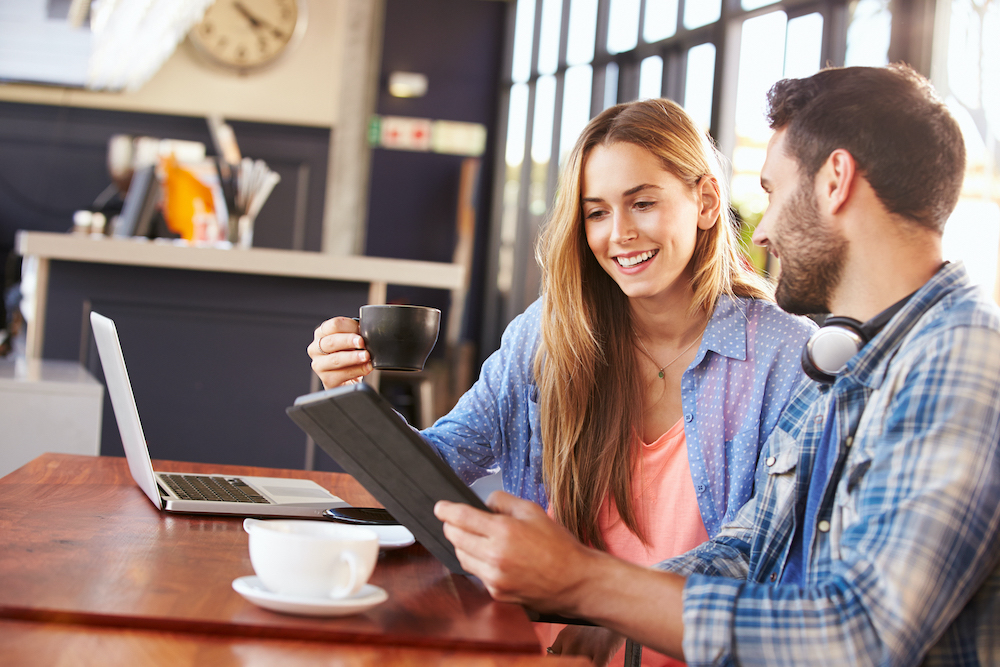 So, you’re single and wondering about online dating. Or maybe you’re already trying it out and wanting to get more out of it. Possibly you’ve tried online dating before and are debating giving it another go.

Focus on the Family’s Boundless create informative and entertaining podcasts that deal with various topics relevant to Christian singles in their 20s and 30s. One of these, of course, is relationships – which includes online dating.

Last weeks podcast, ‘Behind the Scenes of Online Dating‘ featured a roundtable crew familiar with online dating from different perspectives. For some, they have dabbled in it on and off; for others it ‘worked’ (one dating, one married); one even co-founded a Christian dating service back in 1999 (that would be our very own Sam Moorcroft). While most provided stories and opinions from a relationship-seeker point of view, Sam provided insight and advice from a dating site operator vantage point. The discussion flows from one aspect of online dating and relationships to another.

Why did these folks try online dating? Reasons included living in a small town with few prospects; just moved to a new city and didn’t know a lot of people; never having a Christian date despite going to the ‘biggest church in town;’ all the girlfriends signed up together to check it out.

What expectations were there before trying online dating? Some expected to be dating right away! Turns out that’s not what materialized. It took time.

How does one stand out among the rest? A detailed profile was the consensus among the panel (“I like to read” versus “The last novel I read was ____ and I loved it because ___”). When reading profiles, those who put a lot of time and thought into their profile answers were considered serious about finding a match. Profiles lacking in detail were overlooked by the panelists.

Sam mentioned that, while being an unromantic way to look at it, finding a match is similar to a job interview and the job search as a whole. You need to differentiate yourself in your profile as you’re essentially competing against others on the site. Further with the job search analogy, singles have to take the initiative! Get out there and get online instead of waiting (just as you would if you were unemployed — sending out resumes and networking). Sam encouraged women to not be wallflowers and be fine with taking the initiative and starting conversations with men. The rejection rate is high, but such is the case with many things: sales, sports, etc…

When searching an online dating site do you limit yourself geographically? Sam suggests not to — trust God instead to guide you in your search.

Finally, if you’re not having too much luck with dating, do some self-examination. Are you dating the wrong kind of people? The roundtable discuss this further.

We recommend you give the podcast a listen – you won’t be disappointed!

1 comment on “Online Dating Advice: The Christian Perspective” Add yours →