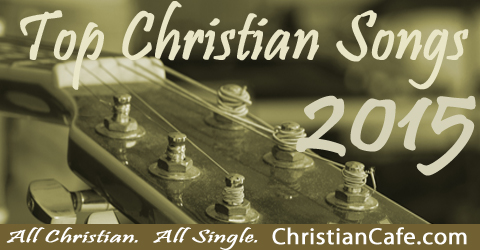 Turn up the volume, sit down in a comfy chair, and relax with the 2015’s Top Ten Christian songs of the year. Please leave a comment and let us know which other songs could have been added to list!

#3 In the Garden – Emily Ann Roberts

These Christian artists have such talent.  We can’t wait to see what they come up with next year! These 10 top Christian songs for 2015 were amazing and worshiping the Lord is easy while singing along with them.

Please let us know below what you think of these songs and how they’ve touched you – and which other songs were your favorites for the year 2015.

Don’t forget to check our other lists of Christian songs of praise, where you’ll find great music that’s played all around the globe from Christians of all backgrounds and denominations: Christian Songs of Praise. And also, our favorite worship songs are found here, too: Worship Songs